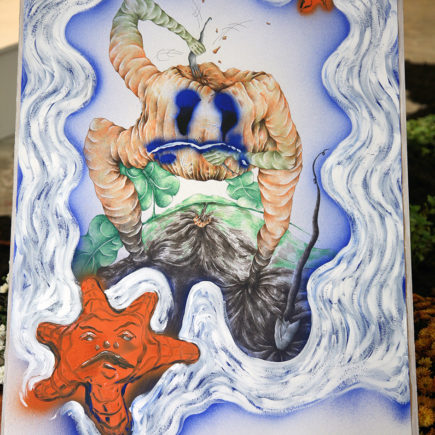 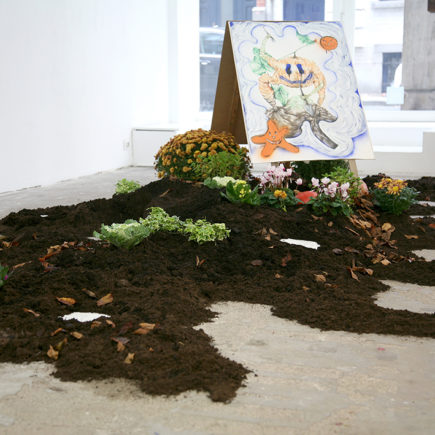 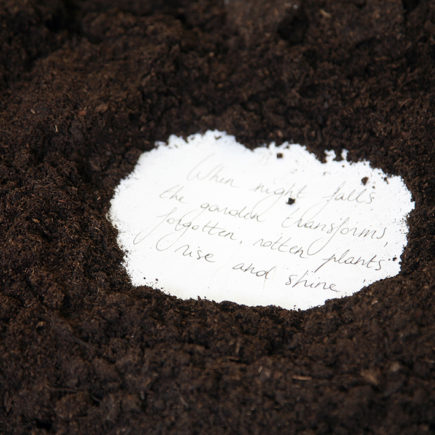 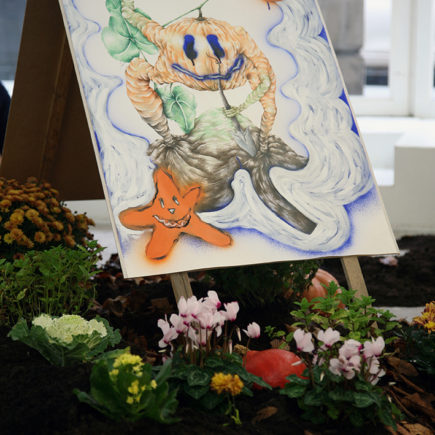 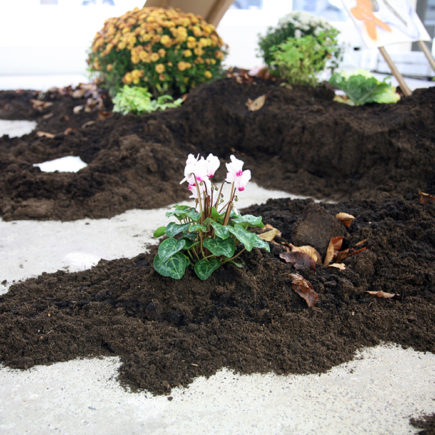 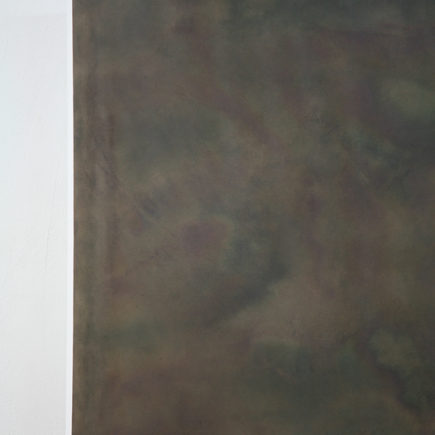 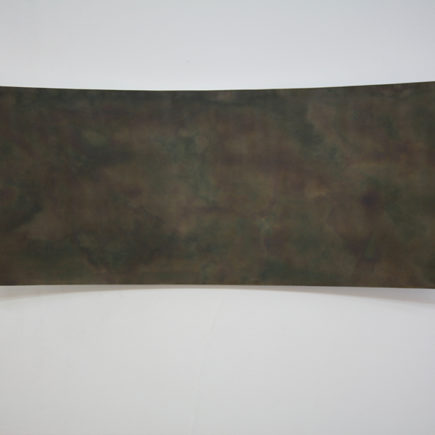 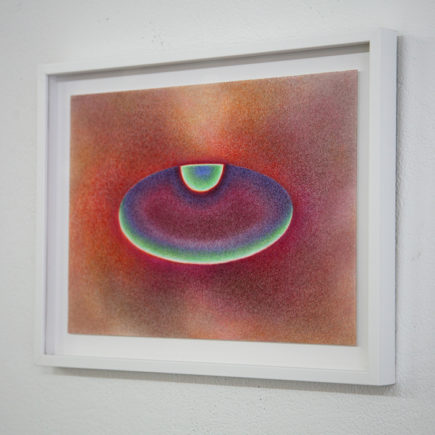 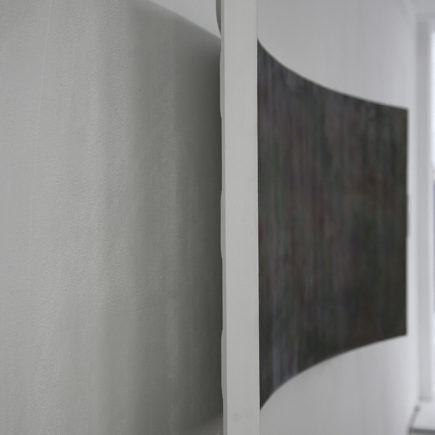 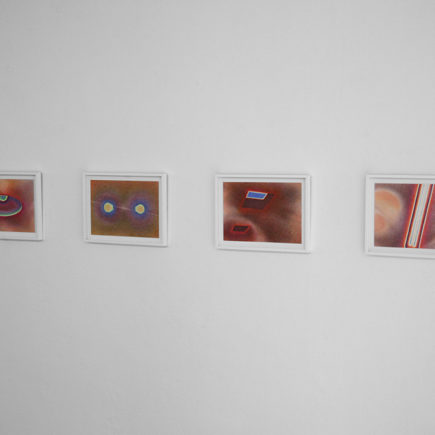 From her drawing practice, Noa Vekeyn unfolds her plastic vocabulary in installative and sculptural forms. She creates gardens that mix plants with her own texts and drawings of characters inspired by the plant kingdom, which construct elements of narrative stories and question the relationship of humans to nature. She interrogates the living and humanizes plants. She creates contrasts and tensions through the use of different mediums such as aerosol and colored pencil, but also through the confrontation between the plant world of our daily life and their phantasmagorical representation.

Alexisse Enkonda develops a work of drawing based on the phenomenon of retinal persistence and the desire to represent what we see with closed eyelids. Her abstract drawings accurately represent very concrete phenomena: the colors and patterns that appear according to different exposures to different sources of light. Certain drawings are deployed in such a way as to encompass the viewer’s field of vision and to reproduce the curvature of the retina. Phosphenes, light sensations induced by stimulation of the retina and the visual cortex, raise the question of the limit between perception and interpretation.

Together and each in their own way, they create a world which, although separate from ours, is nevertheless irremediably and deeply linked to it: they bring us to the borders of questions linked to vision and representation. The artists play on the tensions between a concrete world and its phantasmal double or explore its physical and mental boundaries. By bringing us to the point where the borders blur, they nonetheless bring us back with even more precision to the issues of our real world.