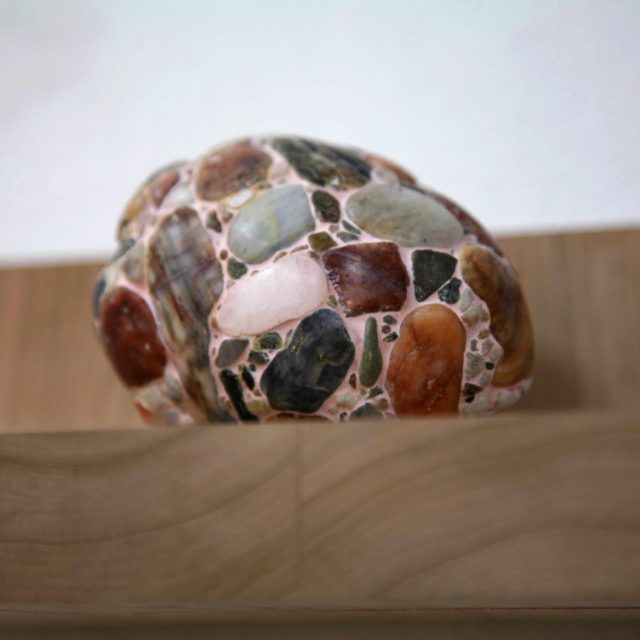 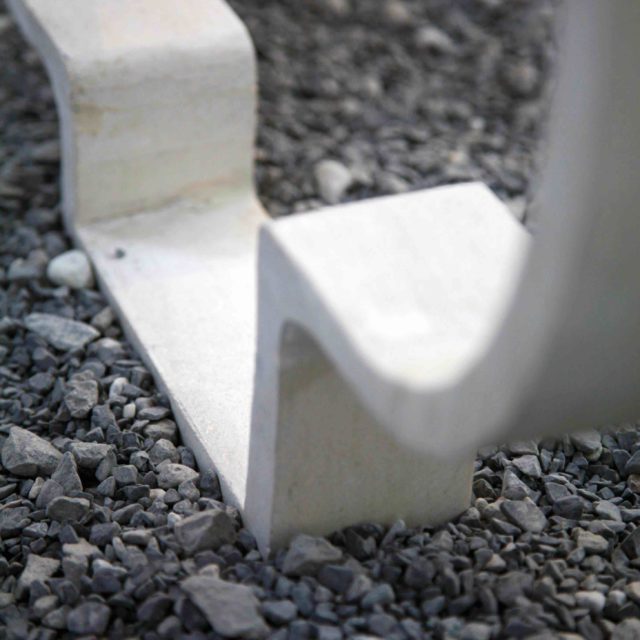 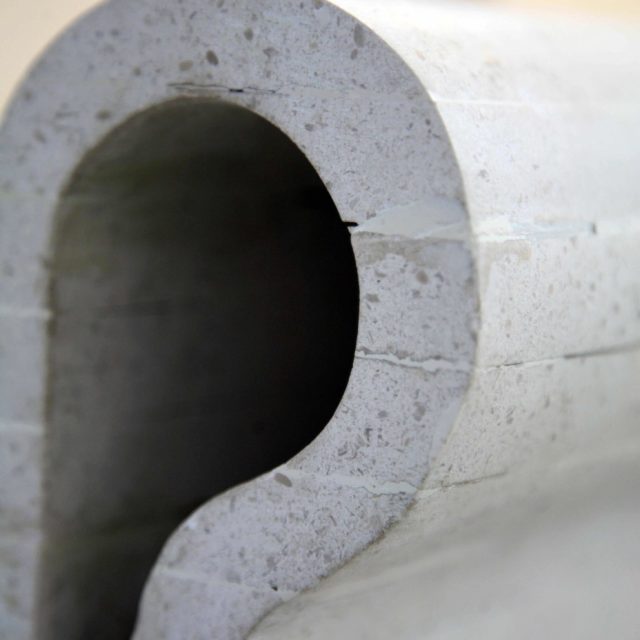 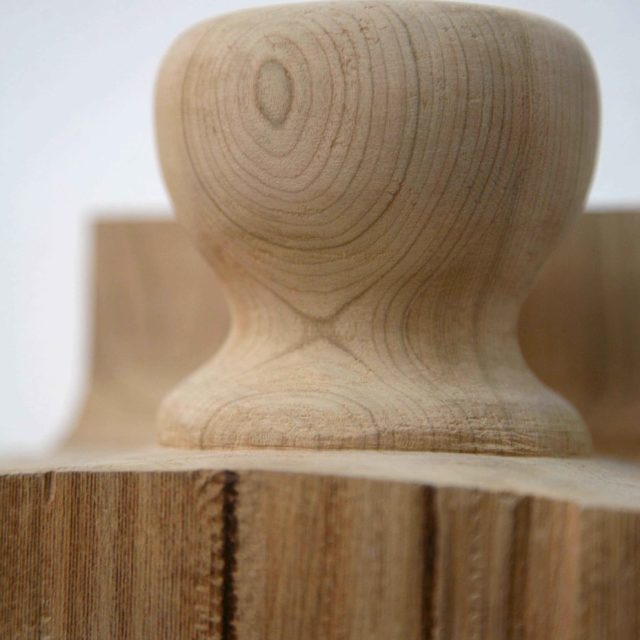 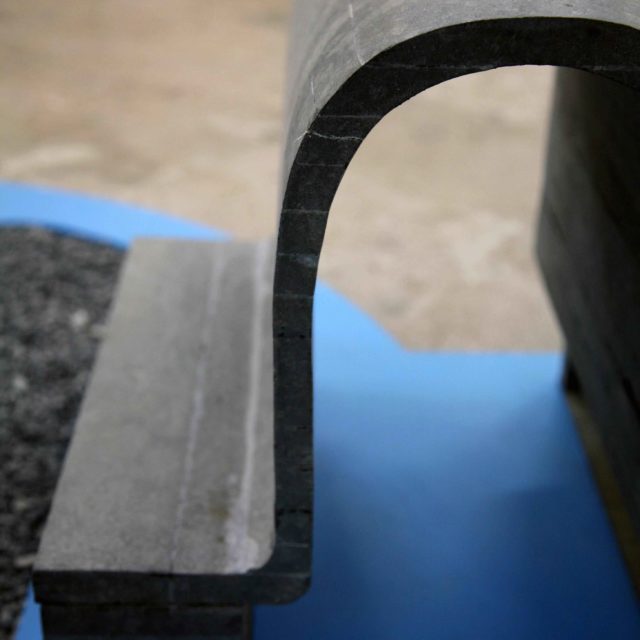 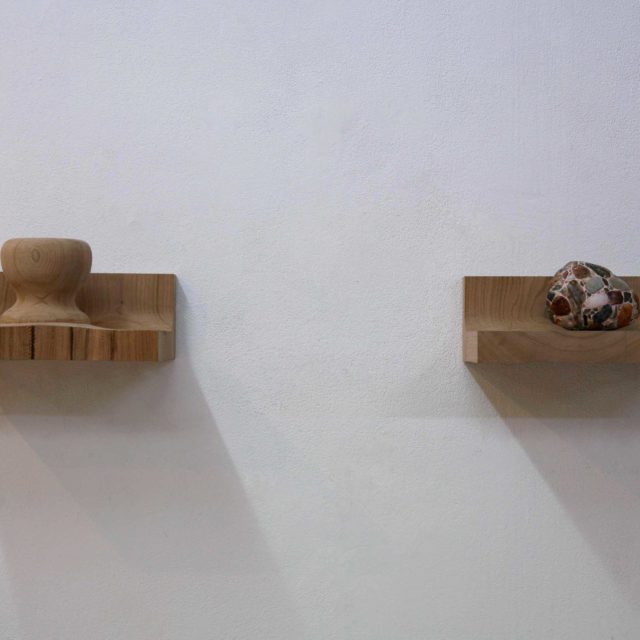 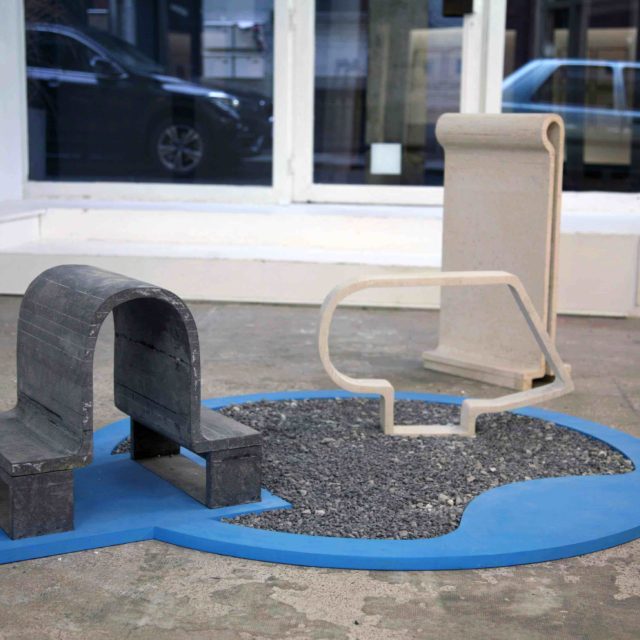 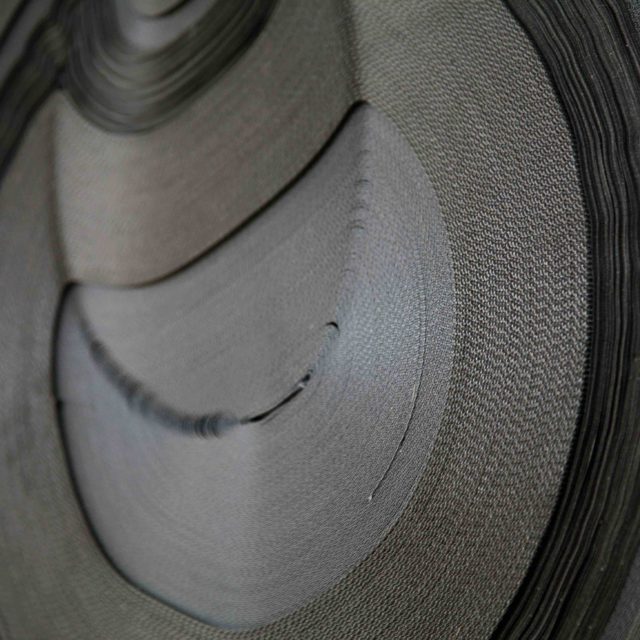 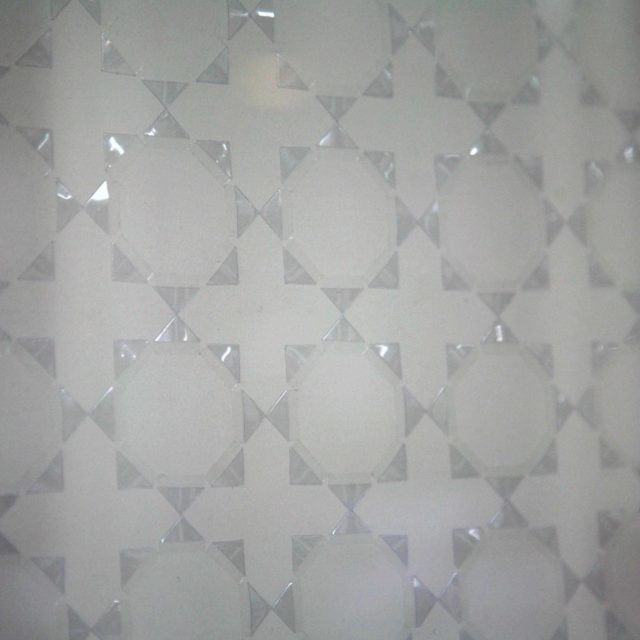 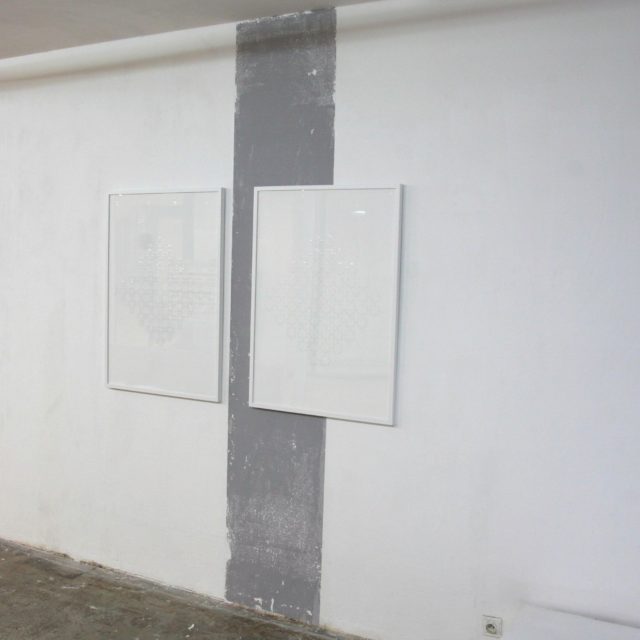 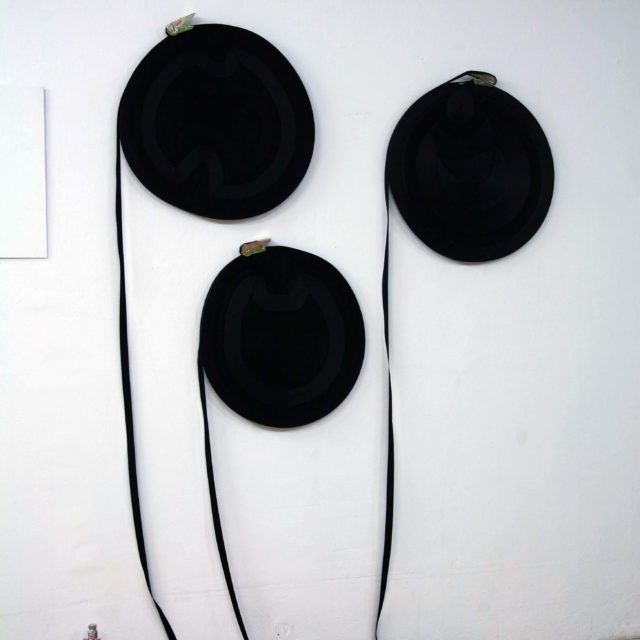 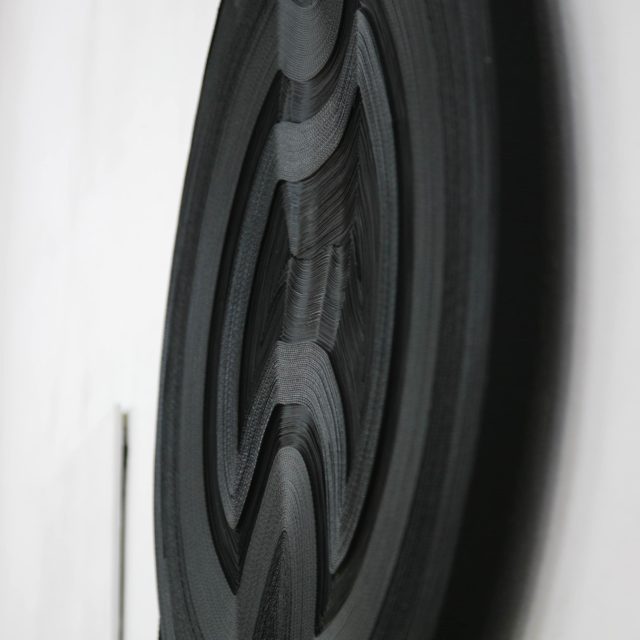 Pattern is a word whose definitions include notions of motif, structure, model and organization of forms, notions around which the works of Liesbeth Henderickx and Elodie Huet are articulated.
The work of Elodie Huet develops from an initial motif from industrial production: manufactured objects or everyday articles. By using repetition and accumulation processes (specific to mass production), she creates new patterns that overcome the basic motif while integrating it. It triggers a mechanism of reappropriation, where the original pattern is both identifiable and transfigured.
Liesbeth Henderickx’s sculptures are assemblages of stones associated with other natural and organic materials, such as wood, within installations. The stone is directly cut by hand, dispersed or agglomerated with mortar before being transformed by the erosion of water. The pattern is conceived as constructed by the hand and the human will as well as revealed by a natural process out of control, thus bringing out new patterns.
These two artists are considering how to transform patterns at several levels. They envision the transformation of the matter itself, natural or industrialized, resulting from the human will or developing outside its control. Through these explorations of form, they also question the pattern in the definition given by the social sciences: human behaviors, their links and implications at economic, social, cultural and political levels.