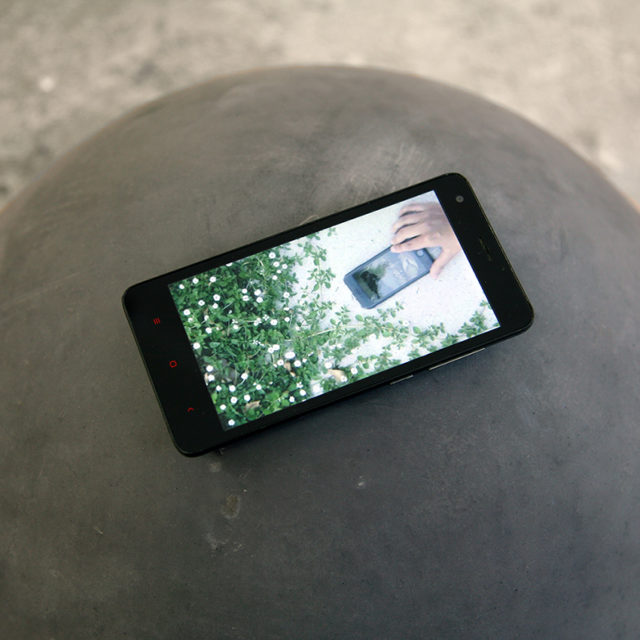 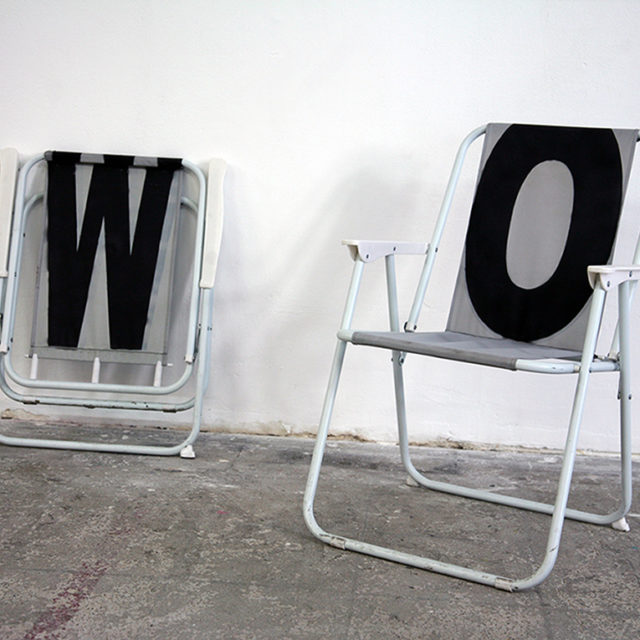 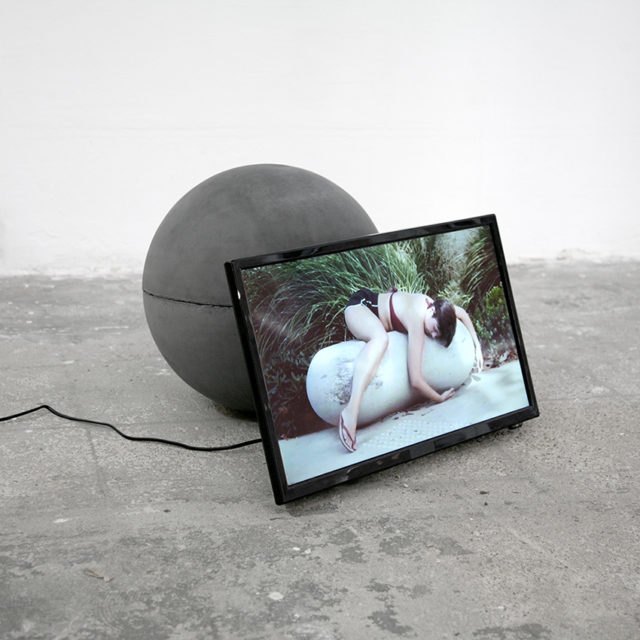 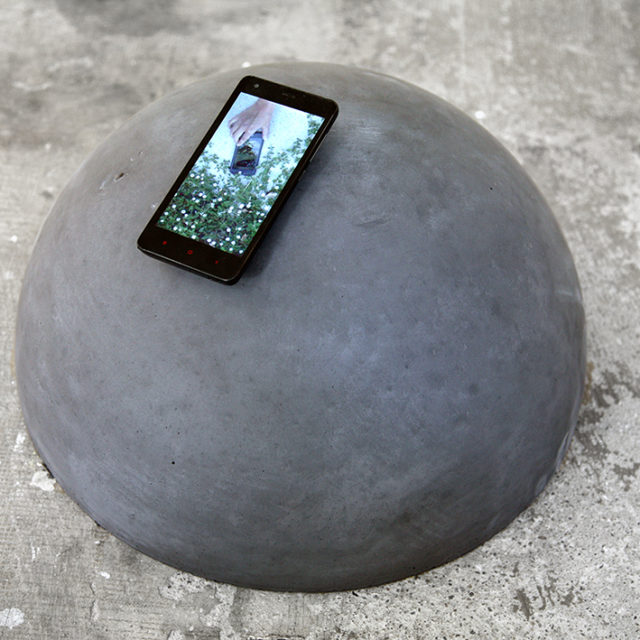 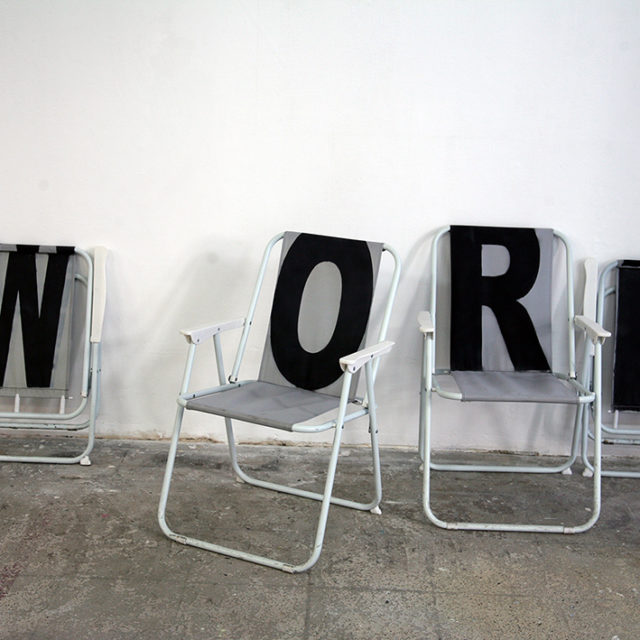 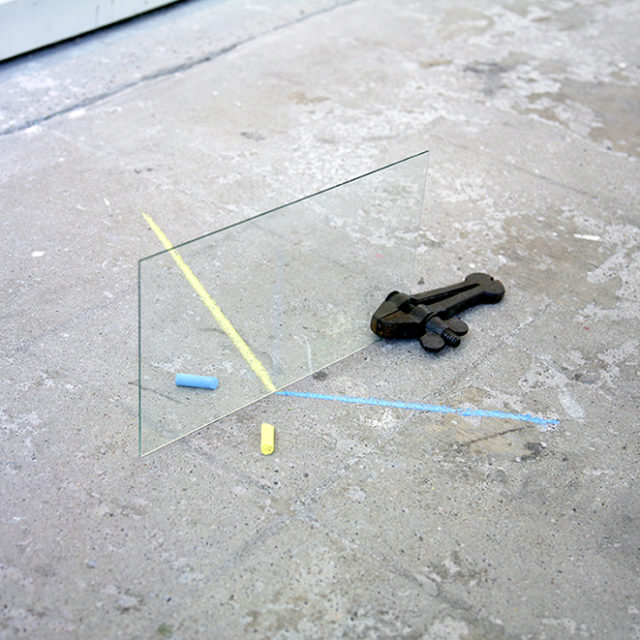 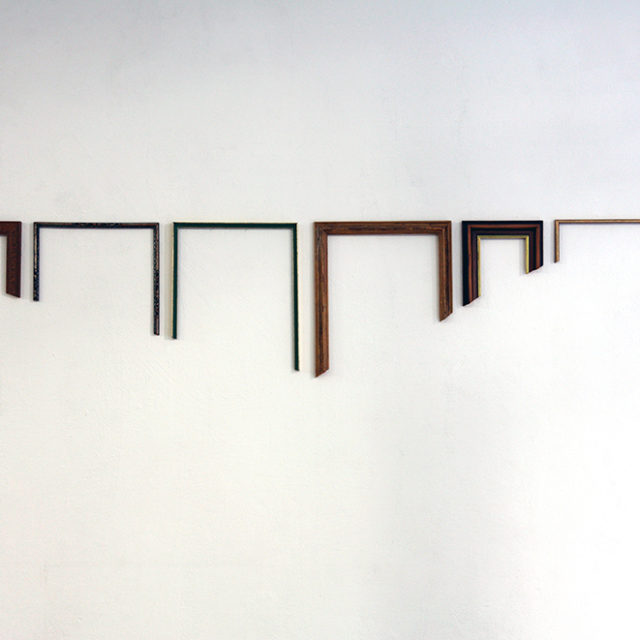 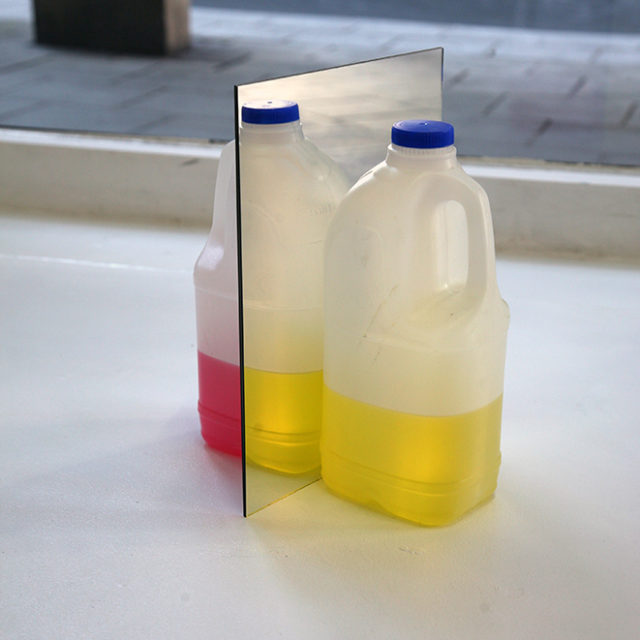 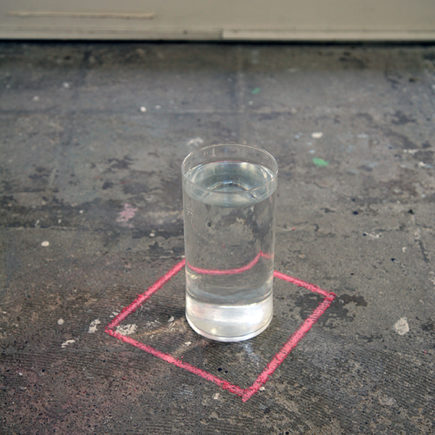 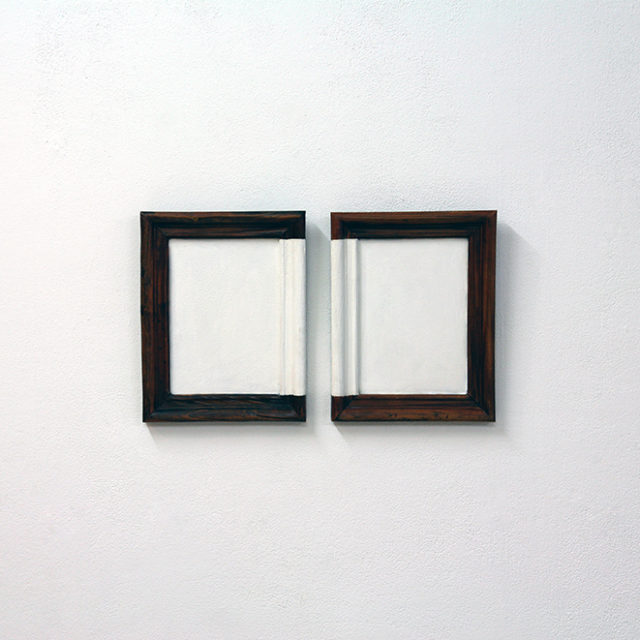 Mohammed Alani & Sofia Caesar articulate their practice from a questioning that engages language and body.
Sofia Caesar tests the control systems that structure our society. She analyzes and deconstructs the mechanisms at work within the forms of power. She is particularly interested by the relationships between work and leisure and is working to deconstruct and divert their structures. Playing with language, she shows us how our body can reclaim it in order to escape its control.
Mohammed Alani places the body as implicit in the work, as a measure of all things. The body is conspicuous by its absence, highlighted by these objects created by him, which carry in them and forever the mark of their creator.
The language appears as an enigma in the work of Mohammed Alani. His mathematical drawings include the non-verbal and evoke in an allusive way the difficulty to communicate, the impossible to formulate.
The language and the body are closely embedded in the perspectives outlined by Sofia Caesar & Mohammed Alani. Thus deconstructed, the language is no longer a limit but the window through which we can see a greater whole. Vehicle of this renewed language, the body can then unfold to new horizons, original and unique.