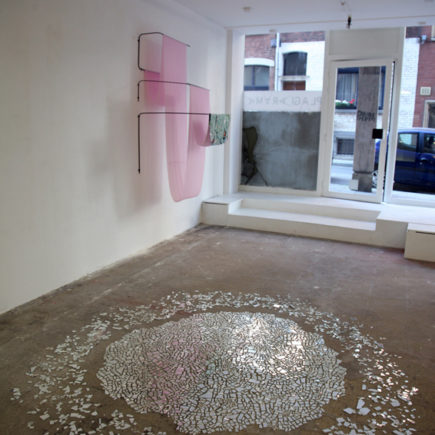 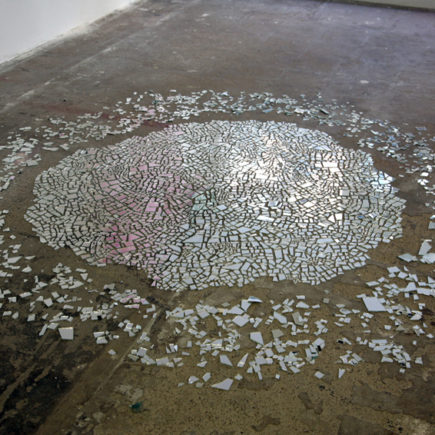 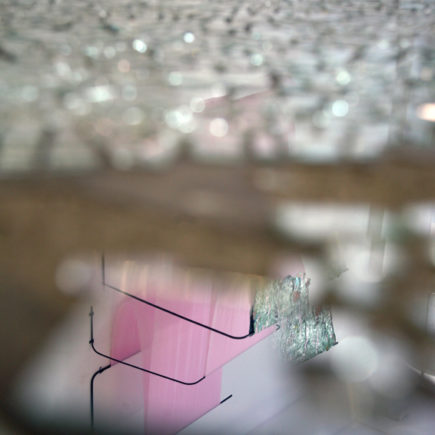 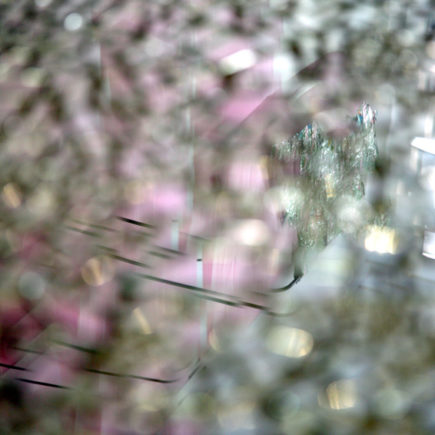 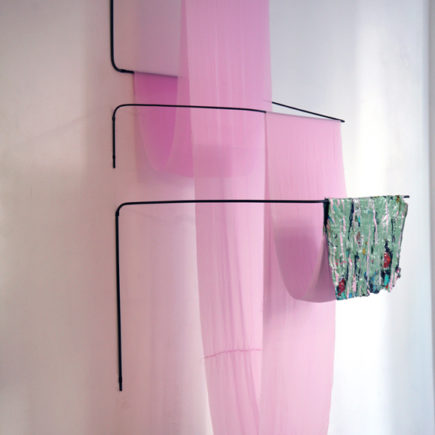 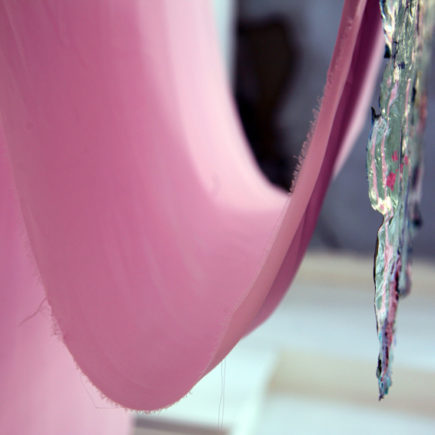 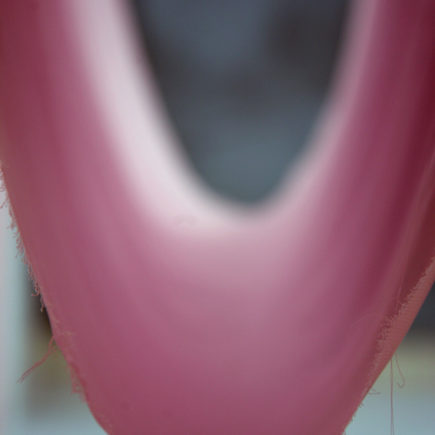 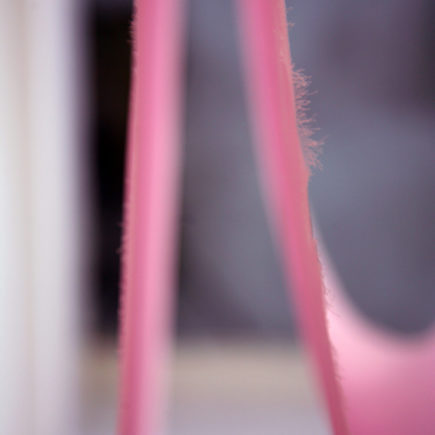 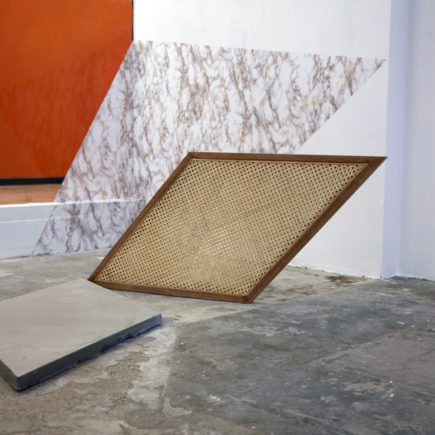 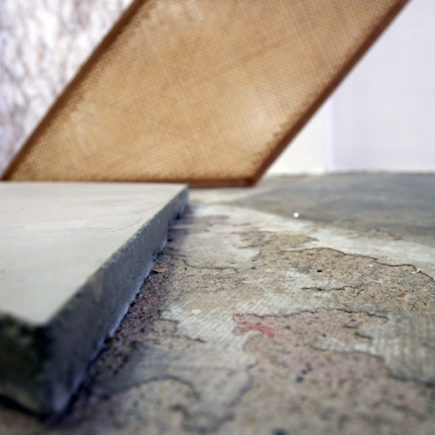 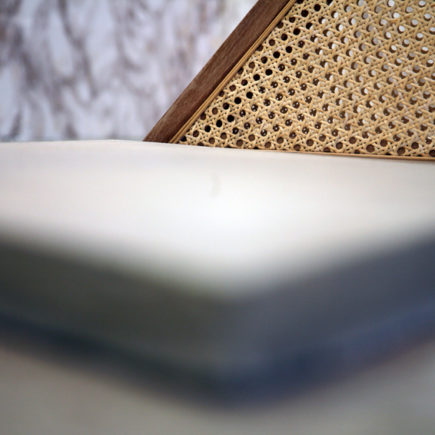 We should get over with the separation between subject and object, and consider all the elements of what is real in their quality of interdependence and equivalence. This is the concept of Dominique Quessada’s hommeréel.
So why not shaking up the conceptual inertia to the very end, by gender inversion, with the femmeréelle’s concept designating the entire mankind ?