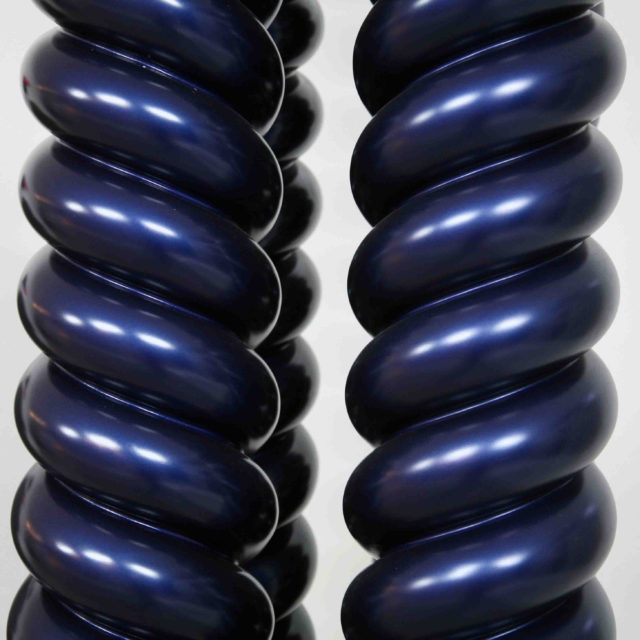 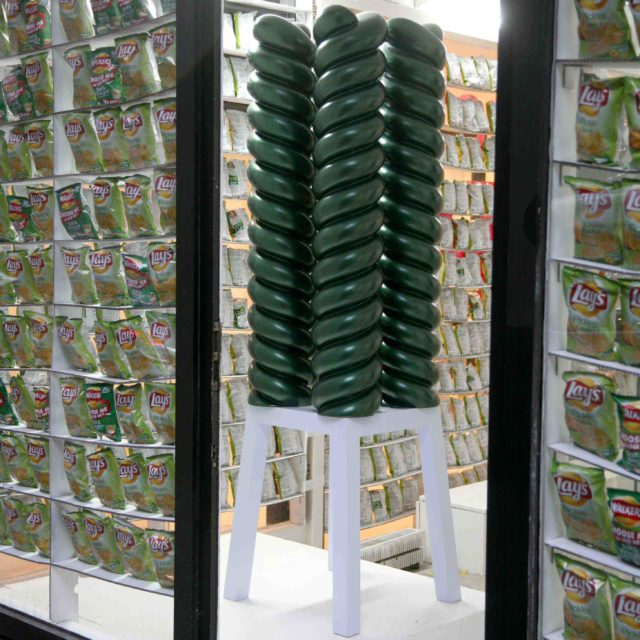 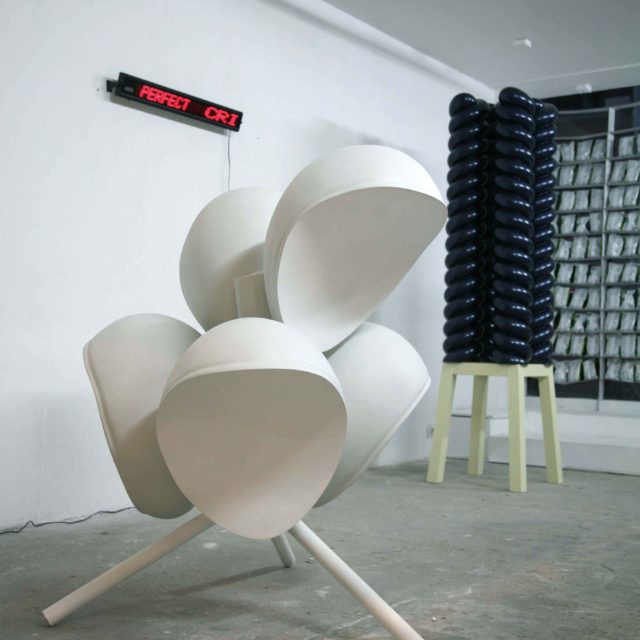 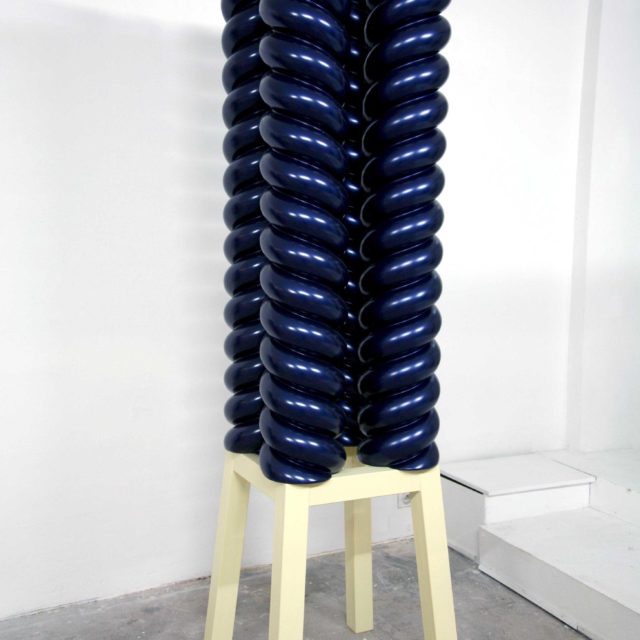 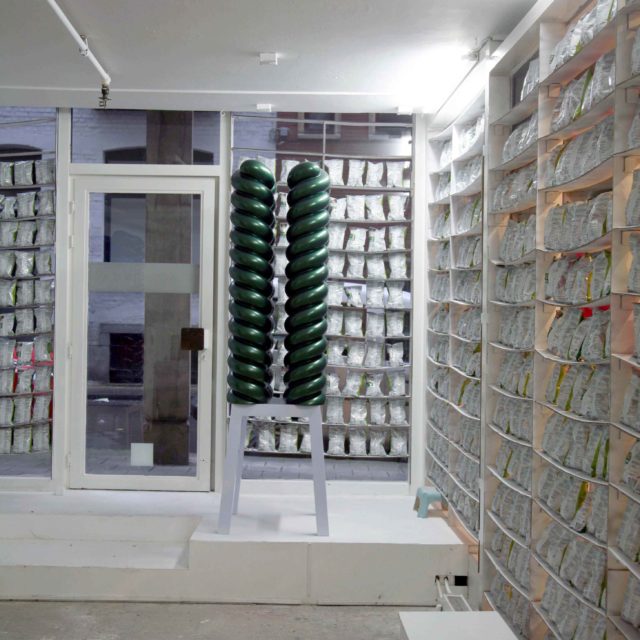 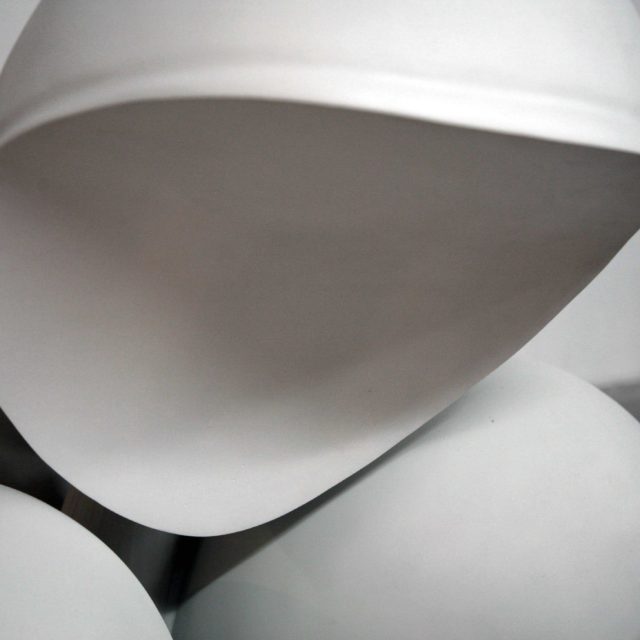 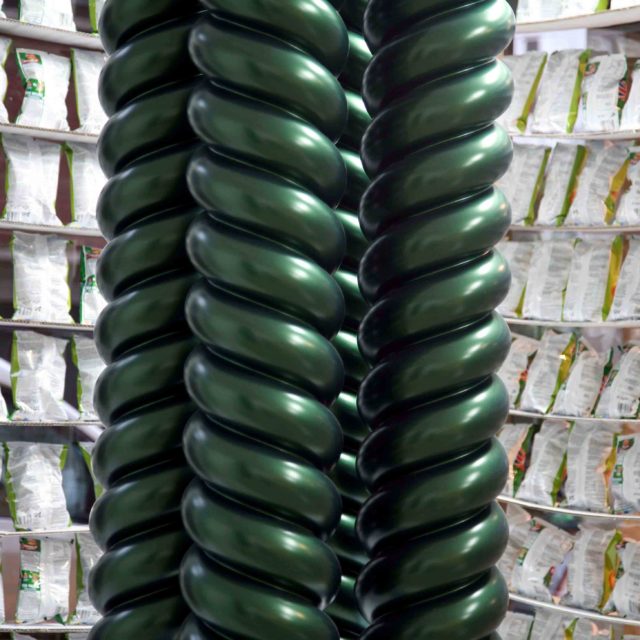 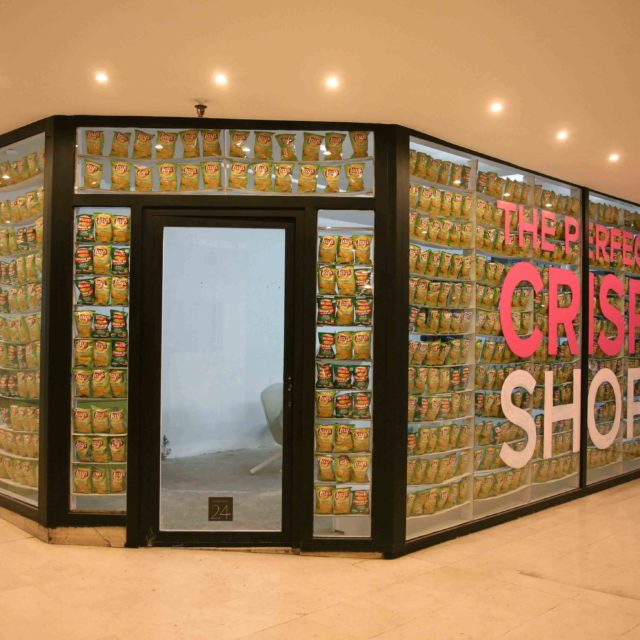 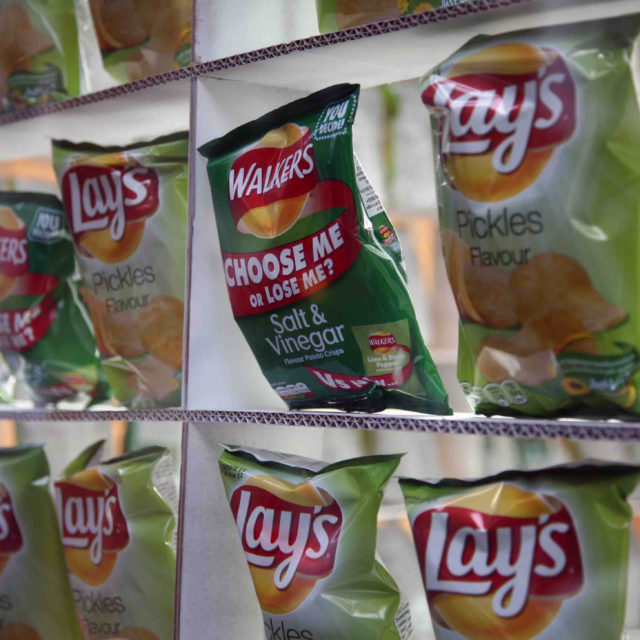 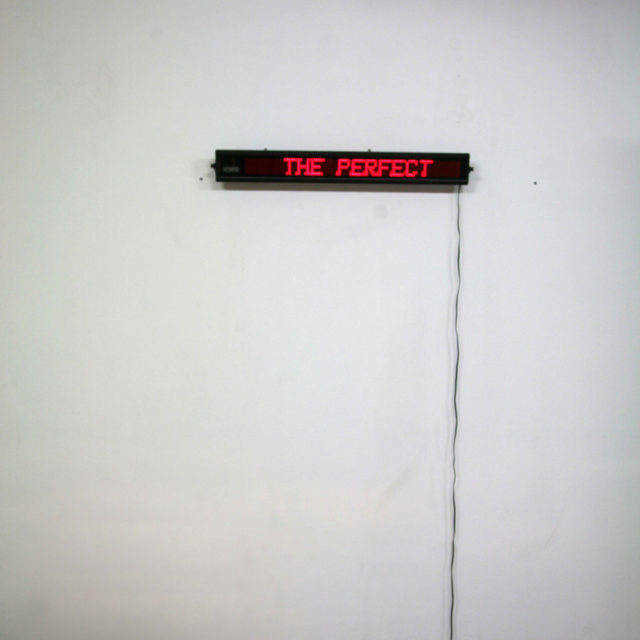 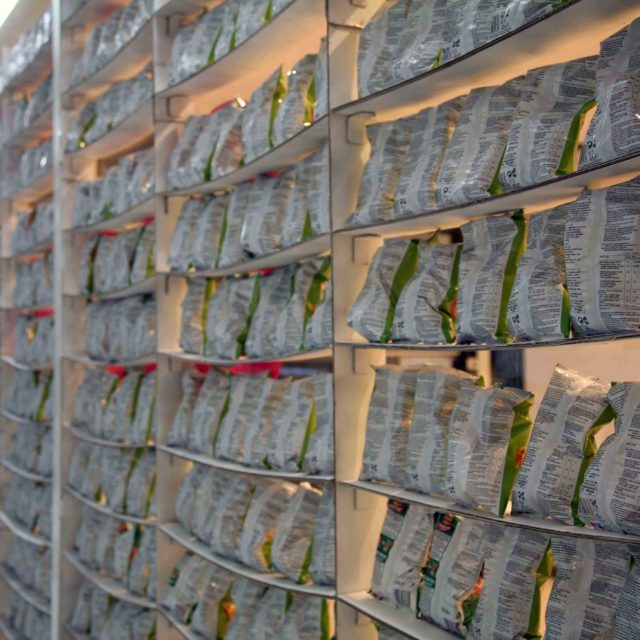 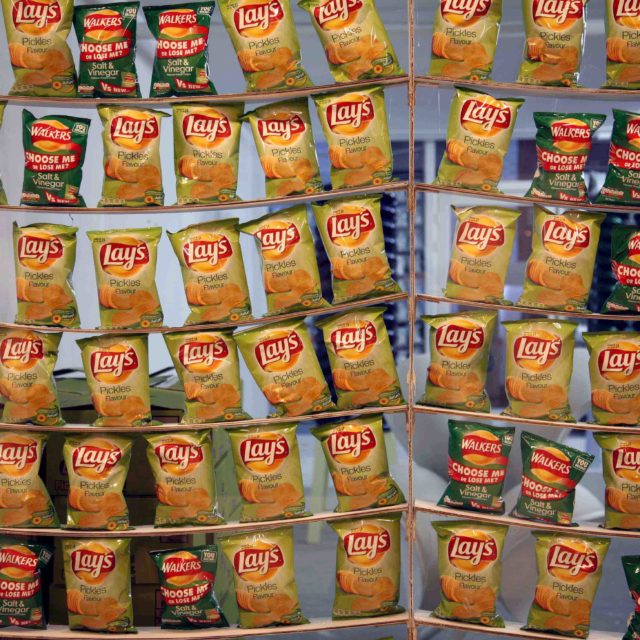 In the early 20th century, architects used to think that “form follows function”. Based on the works of Elleke Frijters & Lisa Egio, two artists exploring some similar work processes and issues related to the function of objects, Plagiarama purpose another point of view : form ignores function.
Elleke Frijters develops a sculpture body of work. She decontextualizes objects, like phone booth or heather, mostly coming from urban furniture. She extracts them from their use and environment, giving their original function an abstract nature.
These sculptures resonate with Lisa Egio’s work. Her installations are conceived as environments. By changing object’s status and values she shows us the power of the context, and operates constant renew of the object’s function.
The artists, each in its own way, show us the form point of view, that form flees function, that form knows nothing about function, only we do.