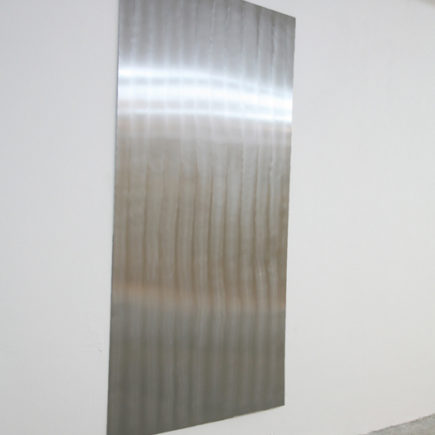 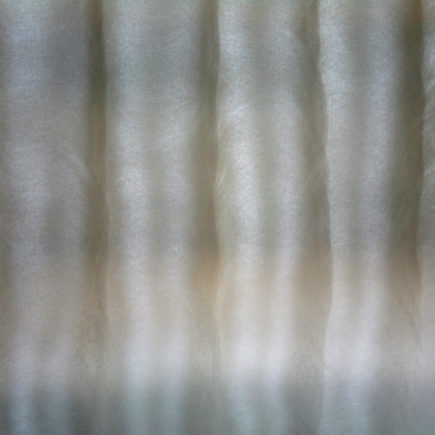 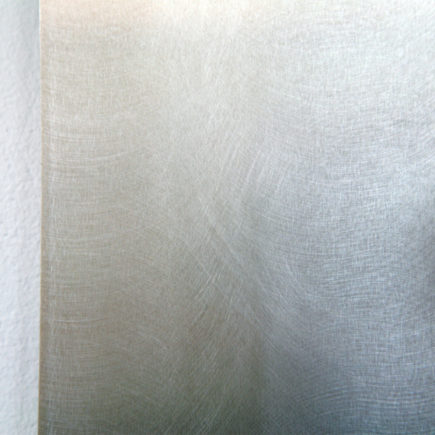 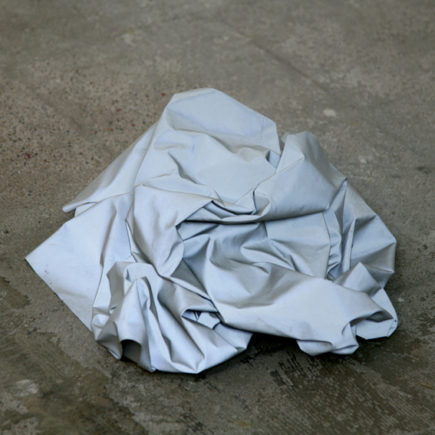 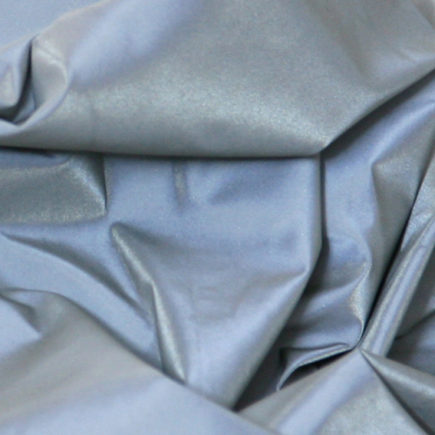 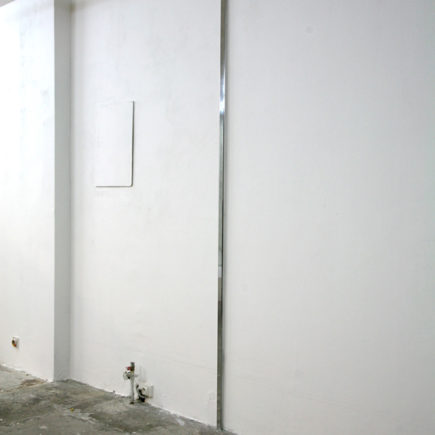 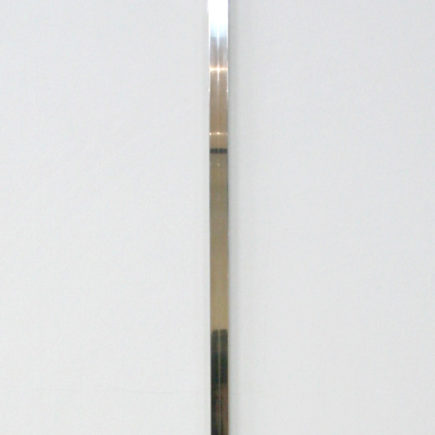 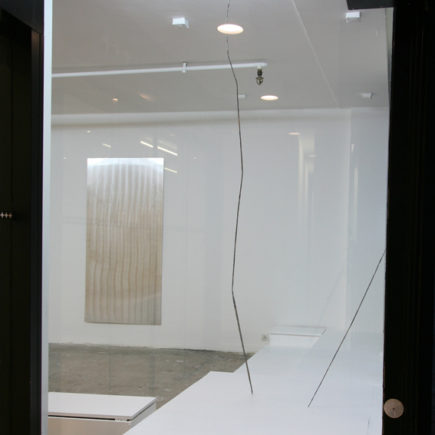 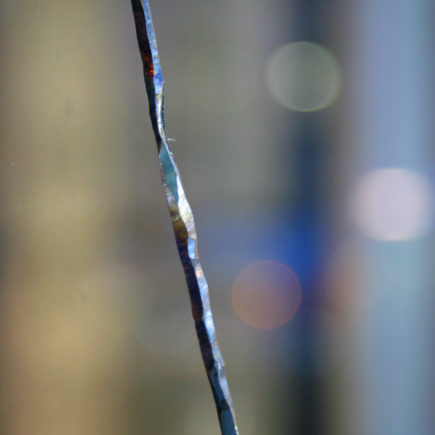 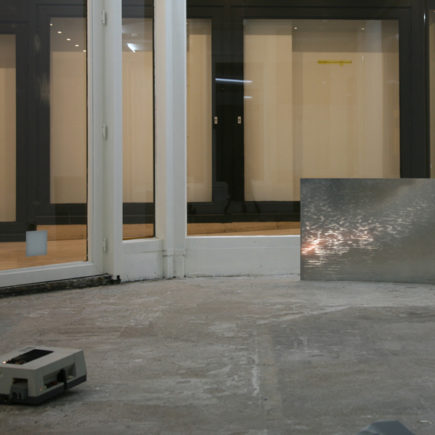 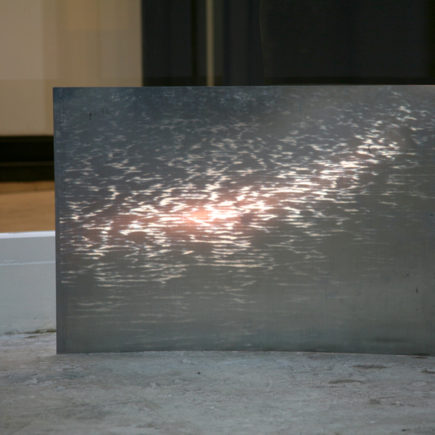 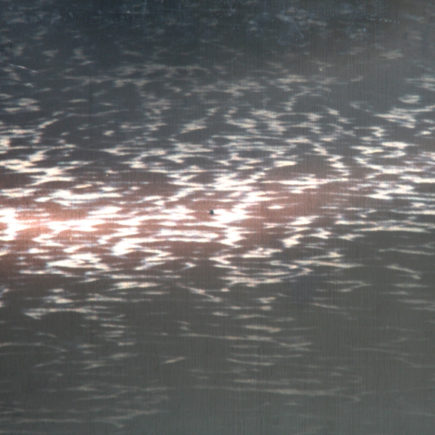 Uji is a 1240 text wrote by Dōgen Zenji’s, essentially dealing with the identity of time and being. The usual time trio past-present-future is considered as a provisional convention, created by and for the use of human being, but having no reality itself. Only the present is an always moving reality, constantly renewed.
Pierre-pol Lecouturier works with light, optical phenomena and materials revealing them, putting into question our perceptions. The interaction with the work bring us back to the immediacy of constant renewed present.
Sybille Deligne’s work hinge on the limit of visible and perceptible, with a strong interest for the intangible, and the powerlessness of capturing or preserving any occurrence.
Together, in two complementary aspects, they present the two sides of the same coin, pointing that cultural construction is not the reality itself, and that the whole world can be looked at in a ray of light.